That’s not surprising, given how Vietnam was the third-most active ecosystem among the six largest ASEAN nations, according to a 2019 Cento Ventures-led report on the country’s tech investments. These big checks have elevated Vietnam’s status as the next hot market for tech investors and startups. For all the details, read our reporting on Vietnam.

Vietnam has bragging rights for producing one of the region’s first unicorns: internet firm VNG. But it’s also the breeding ground of many more companies that should be on your radar, such as e-wallet MoMo, fintech firm VNLife, and logistics player Scommerce.

As the country’s tech ecosystem reaches a turning point, we have selected 10 of our most popular articles about Vietnam so you can catch up and understand what’s coming next.

Using our own data, we have compiled a list of 50 rising startups in the country. You will surely recognize a few names on this list (which we update monthly), such as digital payments firm VNPay, online marketplace Tiki, or even Sky Mavis, the company behind the popular Axie Infinity game. 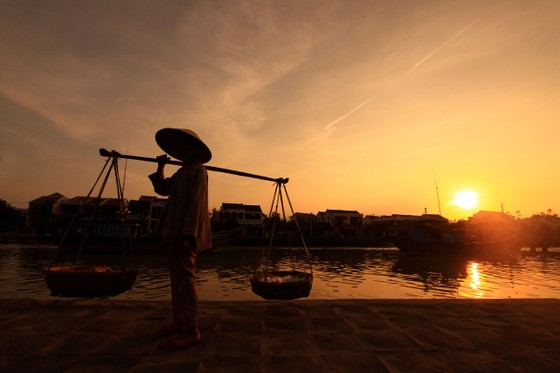 This article is based on information from Tech in Asia’s comprehensive database of fundraising deals. While funding is an imperfect proxy, it can give a good sense of which sectors tech investors are focusing on. Fintech companies and marketplaces top the list, which we constantly update.

Startups and conglomerates alike are racing to capture a massive opportunity: digitalizing the country’s cửa hàng tạp hoá or mom and pop stores. One such contender is Telio, a startup backed by GGV Capital, Tiger Global Management, and Sequoia India. 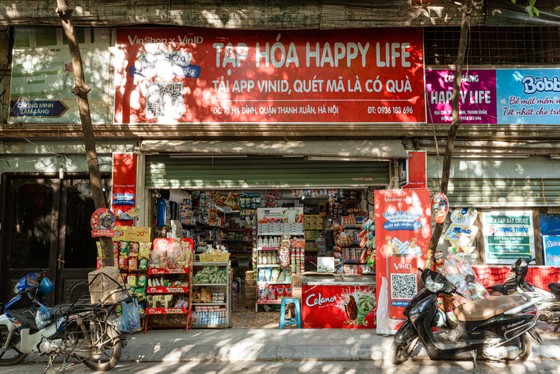 Which fintech players will tap into Vietnam’s 70% unbanked- and under-banked population? Two companies have attracted massive amounts of fundings: MoMo and VNPay. But there are about 40 e-wallet providers in Vietnam, and many more fintech companies. We map out the leading contenders and predict what might lie ahead.

Valued at US$2.2 billion, VNG was one of the first companies in Southeast Asia to join the unicorn club. The Ho Chi Minh City-based company is finally looking beyond the local market: VNG is planning to generate most of its revenue from overseas in the next four years, said CEO and co-founder Le Hong Minh.

6️⃣ These are the most active investors in Vietnam’s startups

Find out which venture capital funds and investment firms are closing the most deals in the country with this regularly updated list. 500 Startups is currently no. 1, but Vietnam-based ThinkZone is a close second with 13 investments. There are many other active investors you can turn to in Vietnam. 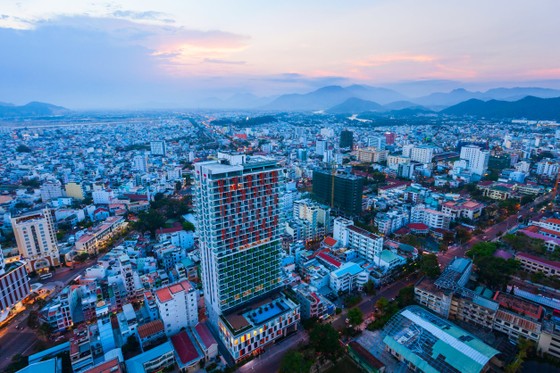 Is mobile money the way to reach Vietnam’s 70% unbanked and underbanked population? Unlike e-wallets, these platforms do not need to be linked to payment accounts, presenting a huge opportunity for the country’s three main telco firms: Viettel, VNPT, and Mobifone.

8️⃣ Why property tech is Vietnam’s next must-watch sector

According to an industry expert, Vietnam has just finished “proptech 1.0,” so what comes next? Market leader Batdongsan.com.vn was acquired by Singapore-based PropertyGuru in 2018 while Muabannhatdat.vn shut down in 2020, leaving the space wide open for newcomers. 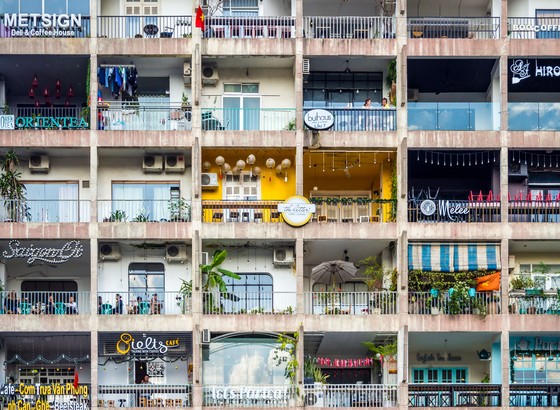 The regulatory crackdown in China is pushing Alibaba and Ant Group to explore other geographies, including Vietnam. Alibaba has already poured billions of dollars into Southeast Asia, making huge investments in regional player Lazada and Indonesia-based Tokopedia. In May, the Chinese tech titan led a US$400 million capital injection into Vietnam-based conglomerate Masan Group. This gave Alibaba a 5.5% stake in Masan’s TheCrownX, which owns supermarket chain VinMart. 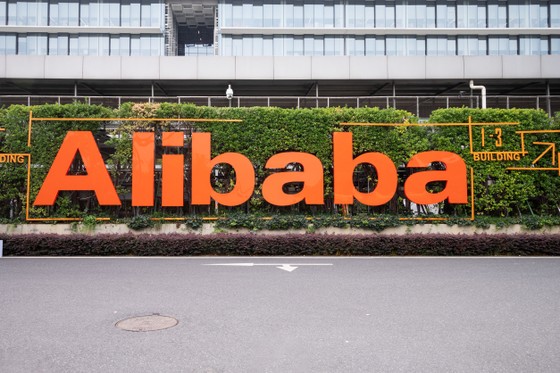 🔟  Vietnam’s rising startup scene may have a glaring weakness

While Vietnam is the third-most active country in the ASEAN in terms of investment activity, a closer look at the data reveals some crucial points. Compared to Indonesia, Vietnam’s startups secured a comparable amount of late-stage money, but they lagged behind in seed rounds to series D fundings.